How Big Data will help COP21 to be a success

How Big Data will help COP21 to be a success

Next December, Paris will be the center of attention on the fight against climate change. Beyond its political role in this subject France will also have an other important role:  being a key player in the CleanTech innovation.

During COP21, France will use all its political weight to reach the ambitious goal of finding a universal but binding political agreement to efficiently fight the climate disturbance.

But France could  actually have a bigger impact to the climate change debate with its progress in GreenTech and CleanTech innovation. This year COP21, will open in a context of energy revolution, traduced by profound transformation in the electrical production grid and electric energy consumption. Those two are now decentralized to make room for the first generation of smart grids. The other major innovation can be found in the rise of Big Data and connected objects in French cities.

What are the expected impacts of Big Data on the fight against climate change? And what role can France play in this issue?

The deluge of Big Data and Data Mining impact every industry. Yet, in the energy and transportation industry, those innovative techniques helps in reducing  the carbon footprint in a significant way.

Thanks to those new Big Data technologies and statistical models, it is now possible to mix all the data produced by different players (electricity providers, transportation companies, public sector, open data…) in order to model the city behavior and to reduce environmental impact.

On this subject Lyon (French 2nd biggest city) is France pioneer with the Optimod project which gathers public actors such as French research center (CNRS, ADEME) and private companies (Orange n°1 French telco, IBM, Renault). Among the most promising and innovative data sources, IoT data comes first. Indeed, the rise of connected objects makes a big change in Energy management. For this latter, IoT are present at all levels: production, transportation, consumption. For now, France was behind its European neighbors on IoT but in 2015, France could catch up with the deployment of the Linky smart meters that will end up in 2021.

What are the expected impacts of #BigData on the fight against climate change? #COP21 Click To Tweet

The smart meters brings a real techological innovation that helps monitoring energy consumption in real time on both individual housing and companies building. The data deluge generated on electric behaviors will help providers create tailored offers, optimize production network by managing energy in real-time, and afterwards decentralized the network. Energy will flow in a decentralized manner that will be identical to a peer to peer network, that is well described by Jeremy Rifkin in his book ‘La troisième révolution industrielle’. Thus, the exchange of power data will help in finding many energy savings lever. Among those for example, we have the real-time management of renewable energy, drift detection or the rise of load management program. All those applications can potentially reduce the carbon footprint in a significant manner, but will still need a high investment on Big Data and IoT. 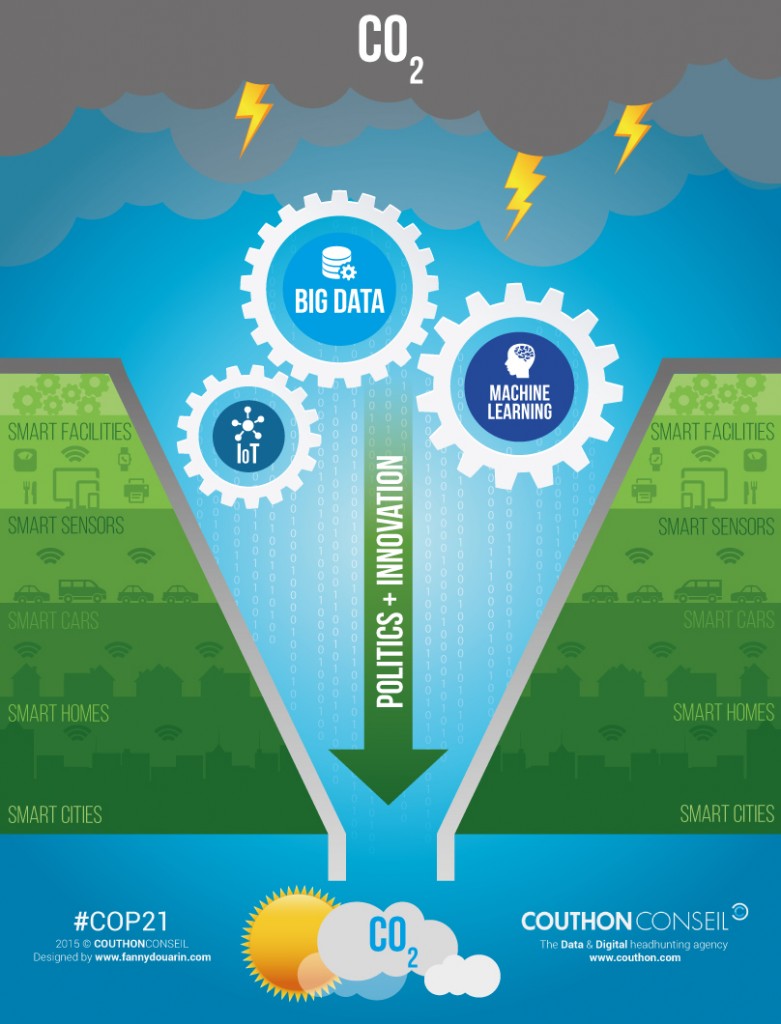 In the energy industry, a second revolution will come from electric vehicles that will create a positive impact on the environment. Even if electric car sales don’t exceed 0.5 % of all new car sales in France. This ratio are expected to rise in the next few years. And France have already all the assets to transform this tech revolution to an amazing ecological opportunity. First thing would be to rethink a big portion of the electrical grid to make room for those new energy-consuming equipment. Thus, electric cars could help in developing the renewable energy by encouraging energy suppliers to invest in green energy to produce the energy excess needed by this new type of cars. Furthermore, the batteries of the electric cars can be an energy relay to reduce the electricity production and decrease the carbon footprint. Finally, pollution created by electric cars are limited and centered around electricity plants, so it is easier to plan actions to control it. All those innovations wouldn’t be possible without the computation power and the analysis of Big Data.

The fight against climate change using Big Data is a credible alternative to the restrictive measures that the governments have undertaken. Indeed, the innovation can create new applications, high valued services for companies and customers, and high valued skills. 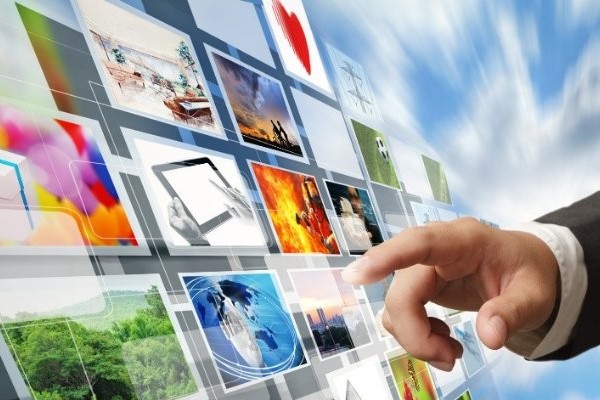 How the Internet of Things is driving a Knowledge Revolution 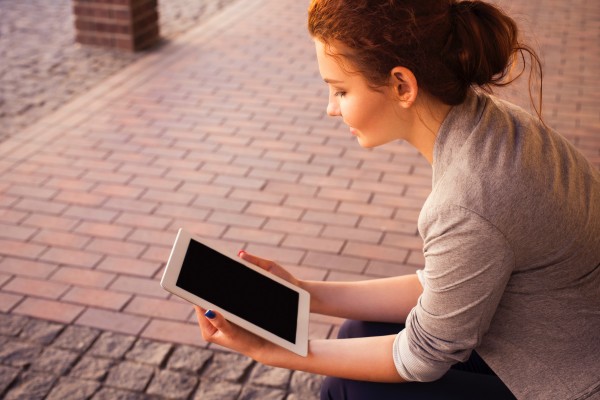 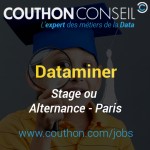 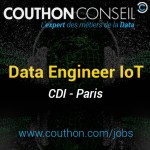 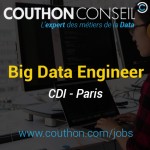 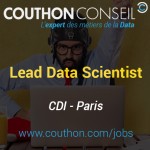 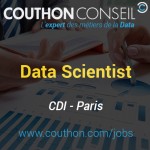 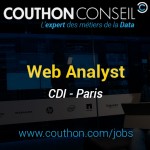 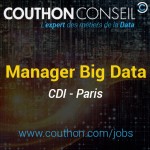 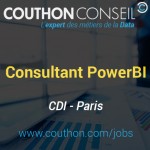 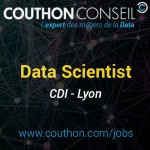 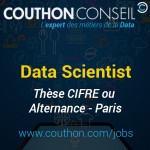 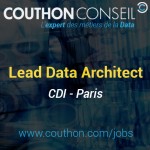